RoyalWoman to Look Out For in 2016 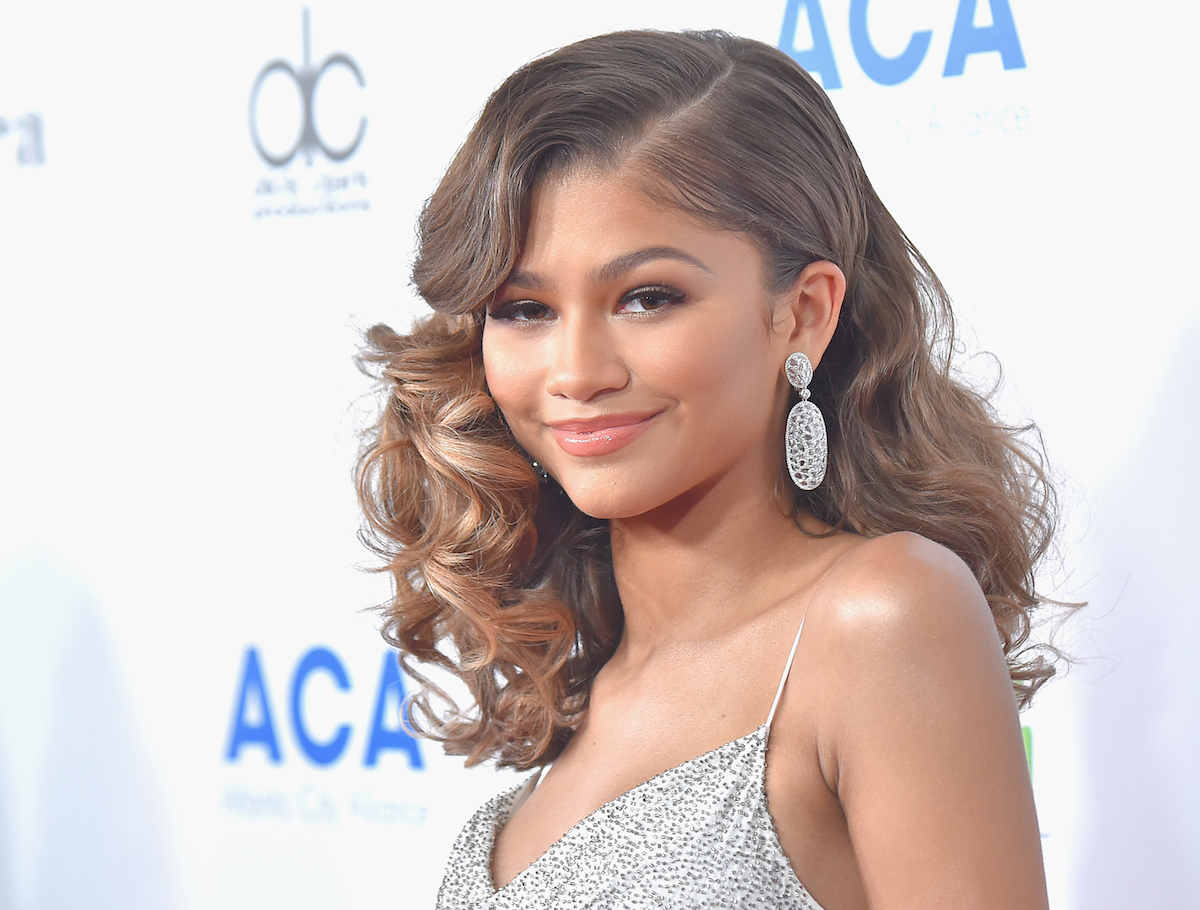 Throughout the year, these three young women have continuously kept our attention, and at times, surprised us with their growth, actions and power moves.

Gabourey Sidibe definitely gives the term “clap back” some class. We best remember Gabourey Sidibe as the abused and overnight teenager in Lee Daniel’s eye opener, Precious. But it’s her bombshell role on Fox’s hit TV show, “Empire” that makes her a Royal Woman to look out for. In one Empire (Season 2, Ep. 6) episode, Gabby’s character, Becky, shares a steamy, outdoor sex session on the rooftop with her boyfriend, MC J Poppa (played by Mo McRoe). Now Empire and other shows like have a lot of sex! As a matter of fact, the love scene could be seen as a clever reminder that big women love and enjoy sex as well as much as the skinny ones (that’s how we saw it!). Unfortunately, many close-minded individuals didn’t see take that view and fired back at Gabby on social media with mean-spirited memes and harsh comments, meant to break and shame the actress. But instead of responding back in the same ignorant manner, the Oscar-nominee actress makes addresses the matter on an Entertainment Weekly blog that may be one of the classiest “reads” of all time:

I, a plus sized, dark-skinned woman, had a love scene on primetime television. I had the most fun ever filming that scene even though I was nervous. But I felt sexy and beautiful and I felt like I was doing a good job. I’m very proud of the work we all did to make that scene a great opening for the episode. I keep hearing that people are“hating” on it. I’m not sure how anyone could hate on love but that’s okay. You may have your memes. Honestly, I’m at work too busy to check Twitter anyway. #Booked. Hope you enjoy next week’s show!

Now if we can put her response into an action, it would be a “hand on the hip with a dramatic flip of the hair and a fierce strut out the boardroom.” The 32-year-old has even inspired a new social media hashtag, #MyFatSexyStory, encouraging plus-size women to come out and share their own intimate stories.

Wrapping up 2015, we’re pretty sure Gabby would be quick to tell us that she didn’t mean to be the face of a movement and just simply wants to do her job. Nevertheless, she is an inspiration to plus-size queens. She teaches women an age-old issue that has plagued us since the time of Eve and that’s the struggle to love ourselves. We’re keeping Gabby on our radar, positive she will continue to motivate us well into 2016.

One word to keep K. Michelle on our radar for 2016: boldness. K has always been a woman that was very opinionated, especially when it comes to her craft and the music industry. But her recent moves are putting her fierceness into overdrive. Recently, she took a stand on her music, venting her personal frustration on Twitter about her brand and how musical executives wanted her music to be viewed:

I’m sick of executives telling me I can’t sing certain songs because I’m black. I grew up on country, let me sin.

Music has no color and I’ll walk away from it before I let this industry keep disrespecting black artist.

Her frustration is a common struggle we share, especially as minorities, who must work to not only but stand out at the same time. Hence, naming her upcoming album, “I Ain’t White But Hope You like” make a bold comeback and breaks barriers in more ways than one, starting with racial stereotyping. Also it addresses the increasing trend of the modern R&B music. More and more artists such as K. Michelle want to simply be viewed as artists and not R&B artists. It’s another issue we battle as minorities and women, in our professional lives. Being known as a successful, black businesswoman is nice, but we can also be known as just simply successful.

Also K’s decision to say goodbye to her bodacious bottom speaks to a cliché but overly truthful saying, “beauty over brains.” Many times as women, our persona can get overlooked by what’s present on the outside; especially in the hip-hop industry, where assets can sometimes outsell talent. But whether you’re in the music industry, the boardroom or behind a cashier, as women we need more than our looks to succeed. K. Michelle’s decision to have her ‘normal size back” is empowering, especially to young black girls who look to women like her as role models.

From her bold *asset* announcement to her even bolder new album title, Kimberly Michelle Pate is a women you’re either going to hate or love. Nevertheless, she is a woman that is passionate and will stand for what she believes and fight for what she wants to achieve. This is the attitude of a Royal Woman.

We’re pretty sure if we had the opportunity to speak to Zendraya, she’ll tell us if she doesn’t do anything else, Zendaya keeps it real. The 19 year-old has grown from a cute Disney star to strong and empowered young woman, which is why she is a Royal Woman we’re watching for in the New Year. We admire Zendaya for not being afraid to speak out on body image and beauty standards. First by taking E’s Giuliana Rancic to school about mocking her dreadlocks she wore so beautifully at the Oscars. Mattel capitalized on the comeback by turning the sensation into a gorgeous-custom Barbie doll. Recently, she’s taking a stand on retouched magazine photos and releasing the originals could be the beginning to the end of trend in 2016. Recently, the singer-actress called out L.A based fashion publication, Modeliste Magazine for manipulating her pictures by making her look slimmer.

Like many women, as beautiful, classy and desirable as we can be to others, there’s still the constant struggle of self-esteem and self-love. It’s an issue Zendaya herself says she battles with. Even myself, as confident as I am, there are things I’m insecure about, things I worry about, “she tells Time Magazine. “But I constantly remind myself there’s a little boy or girl or grown woman out there that needs someone to look to.”

We’re hoping Zendaya will continue to stand for positive women and body image in 2016. Although Zendaya would say she doesn’t feel like a role model and is just being herself, “a keeping-it-real” attitude is a must-have for a Royal Woman. No matter how altered or materialistic society can be, it’s important to stay true to ourselves Queens.

3 Podcasts For Black Women That Focus On Health And Wellness

By Alexia McKay in Summer

In case you didn't catch the memo, Black influence

August is Black Business Month and we kicked it of

Behind The Scenes Summer Cover Shoot With Kyla Pra